“Anything less than changing the world is Mickey Mouse.” 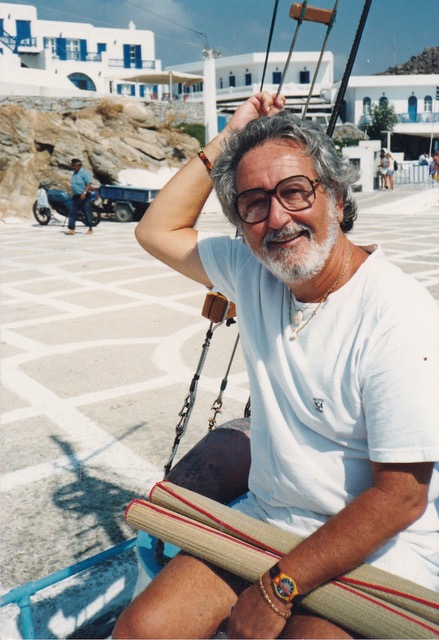 Lowell Sigmund, a self-made creative entrepreneur who never forgot his humble beginnings as a street kid from the Bronx, loved engaging with all kinds of people, no matter what their background. Often times, the less Lowell knew about where the person came from, the more interesting the person became to him, and the more he wanted to know about their lives. His playful spirit and love of banter, or “kibitzing” in Yiddish, attracted to him all kinds of adults and children. Resilient and kind, he never let life’s disappointments stop the flow of his creative output nor interrupt his joy of inspiring and mentoring others. 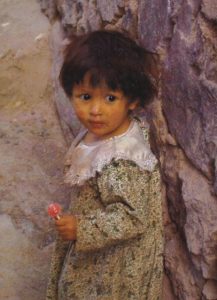 Born in 1930 when the great depression hit America, Lowell grew up in a tough Bronx neighborhood near Katonah Park, across the street from his school, PS 44. In a time before television or video games, like most kids in his neighborhood, Lowell and his pals hung out on the corner at Segal’s Candy Store or on the street playing stick ball, curveball, punchball, marbles or the notoriously dangerous Johnny on the Pony.

An early fan of jazz, while still in high school Lowell often headed over to Harlem’s Apollo Club to see Duke Ellington or Jilly’s, which was Frank Sinatra’s hang-out. At age 16 Lowell was good enough on the drums to play in the Borscht Belt resort circuit in the Catskills Mountains.

Lowell’s luck was such that after high school, when he was drafted into the army during the Korean war, instead of fighting in Korea, he was safely stationed in Orléans, France where on leave he could still attend great jazz shows in the Parisian Quartier Pigalle! 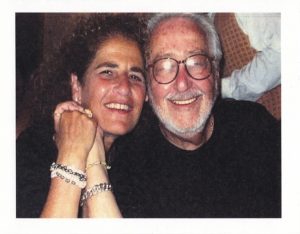 After his stint in the army, Lowell eventually headed to the open and experimental environment of California where he used his creative flare and sense of fun to start several lines of jewelry and gift merchandise that today have become collectible items traded.

Involved in the growing human potential movement in the 60’s and 70’s, Lowell loved group work and together with his wife Adrienne took advantage of numerous opportunities for personal development where he stressed how important it was to “Walk your Talk”. Adrienne and Lowell did not have any children together, but from his previous marriage Lowell has two adult children, Ronni Sigmund and Jodi Sigmund, and five grandchildren, Carli, Mickey (deceased), Ryan, Skye, and Brandon. In Lowell’s and Adrienne’s numerous travels around the world, his love of people was expressed through his camera lens, photographing the humanity of everyday life. His creative impulse thrived his entire life, where at every opportunity Lowell continued his photography, jewelry making, and playing the drums.

Because Lowell and Adrienne understood how the groundwork for sustainable peacebuilding is based on fostering resiliency in children growing up in crisis zones, in 2006 they helped start reGeneration Education which has helped thousands of children retain their zest for life, empathy for others, and a sense of play.

In 14 years, reGeneration has assisted launching trauma-informed schools for children in Israel and the West Bank, hosted conferences and trainings focused on educating children experiencing toxic stress, and built interfaith networks in the U.S. that model healing for reGeneration’s friends in the Middle East. 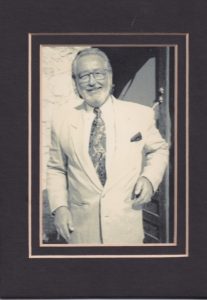 To further his legacy, the Lowell Sigmund Memorial Social Media Maven Campaign will partner with reGeneration Education to achieve peace through trauma-informed education for Jewish, Christian and Muslim children in the U.S. and the Middle East.
[give_form id=”16496″ show_title=”true”]