As the second Intifada ended, residual trauma threatened the wellbeing of Israeli Jews and Palestinians. Every outbreak of violence contributed to an atmosphere of toxic stress. This was devastating, especially for children. Safety and stability are foundational for healthy childhood development. A small group of concerned Jewish, Christian, and Muslim Americans knew that early education was the lynchpin for social change. The result was the creation of reGeneration Education. 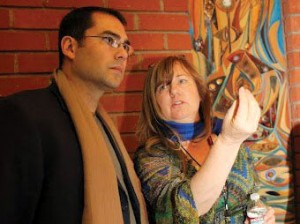 reGeneration started when Jews, Christians, and Muslims united around a shared understanding: toxic stress damages the healthy spirit of children and can be inoculated by holistic education. 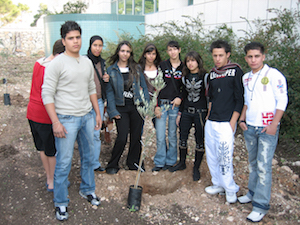 reGeneration launched a high school peace leadership and drama program for Israeli Jewish and Arab teens. But students’ perceptions of “the other” were difficult to change at their last stage of development. 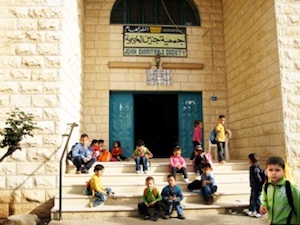 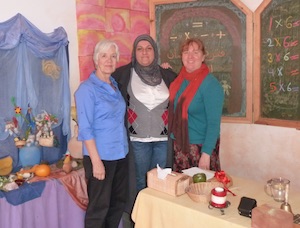 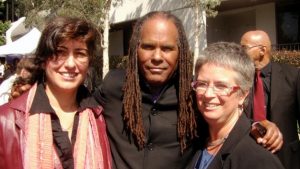 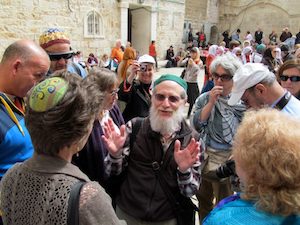 reGeneration led an interfaith tour “Interfaith Pilgrimage for Possibility” of visionary educational communi­ties in Israel and the West Bank. 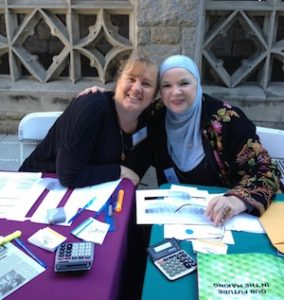 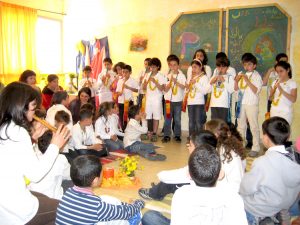 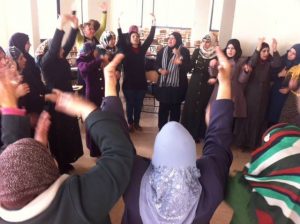 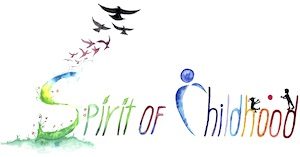 reGeneration co-founded the Spirit of Childhood Alliance, which produced its first education conference in Jerusalem “Facing the Challenge – Sharing the Vision” to narrow the gap between Jewish, Christian, and Muslim children from advantaged and disadvantaged communities. 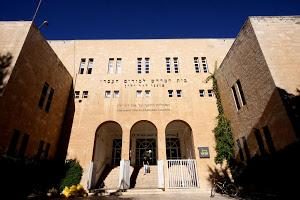 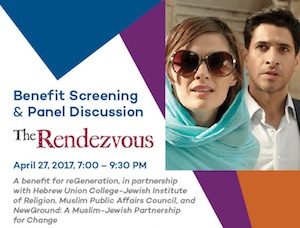 reGeneration hosted a benefit for “The Rendezvous” an award-winning film produced by Tricia Gibbs that provoked worldwide conversations about the power of narrative to build solidarity and solutions. 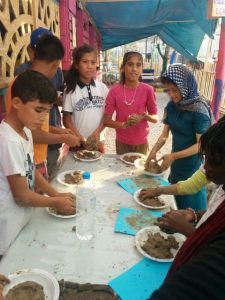 reGeneration and Spirit of Childhood Alliance conducted a microtraining with Israeli and Palestinian educators at a school for refugee children in Greece. 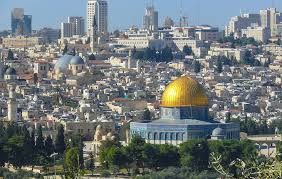 The Spirit of Childhood Alliance hosted its third conference on education in Jerusalem, “The Day After,” about educating children after conflict. 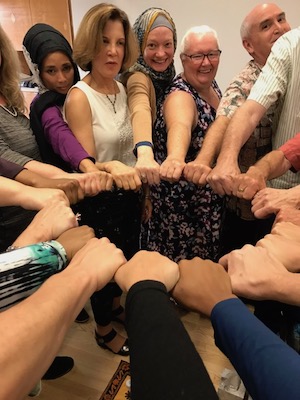 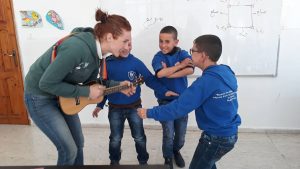 reGeneration nurtured the Palestinian led movement for trauma-informed, Waldorf-inspired education in the West Bank by partnering with House of Hope peace school in Abu Dis.